The Power of APIs Why Are APIs a Must-Have in Any Development Operation?

APIs are a vital component in app development thanks to several key features.

APIs are efficiency powerhouses. Several major company software developments have emerged as a result of APIs, which provide basic groundwork for others to use. For instance, Uber’s platform depended heavily on APIs from Twilio and Google for its construction – with some suggesting that Uber may never have existed without API support. APIs also represent substantial time savings; they may not be vital to the start of a business, but they can trim time off development by allowing developers to not spend time reinventing the wheel.

APIs demonstrate effectiveness. While Uber required APIs to help get off the ground, it didn’t work that way forever. Uber actually offered an API for others to download after it launched successfully. An API represents access to data held by the company that created it, so a company that releases an API clearly has data other users are interested in.

APIs fuel engagement. An API can effectively take at least some parts of what a company does directly to the Web. Coupled with some robust and well-monitored comments tools, this makes it possible to pull input from the end user and get ways to improve not only the API but also the data involved. It’s a great conversation starter between the company offering the API and its users.

How to Better Put APIs to Work in Your Business

Harnessing the API effectively can be as simple a process as getting in touch with us at thinQ. What You Need to Know About HIPAA-Compliant Communications

What is thinQ for Cloud Voice?

What is an API? 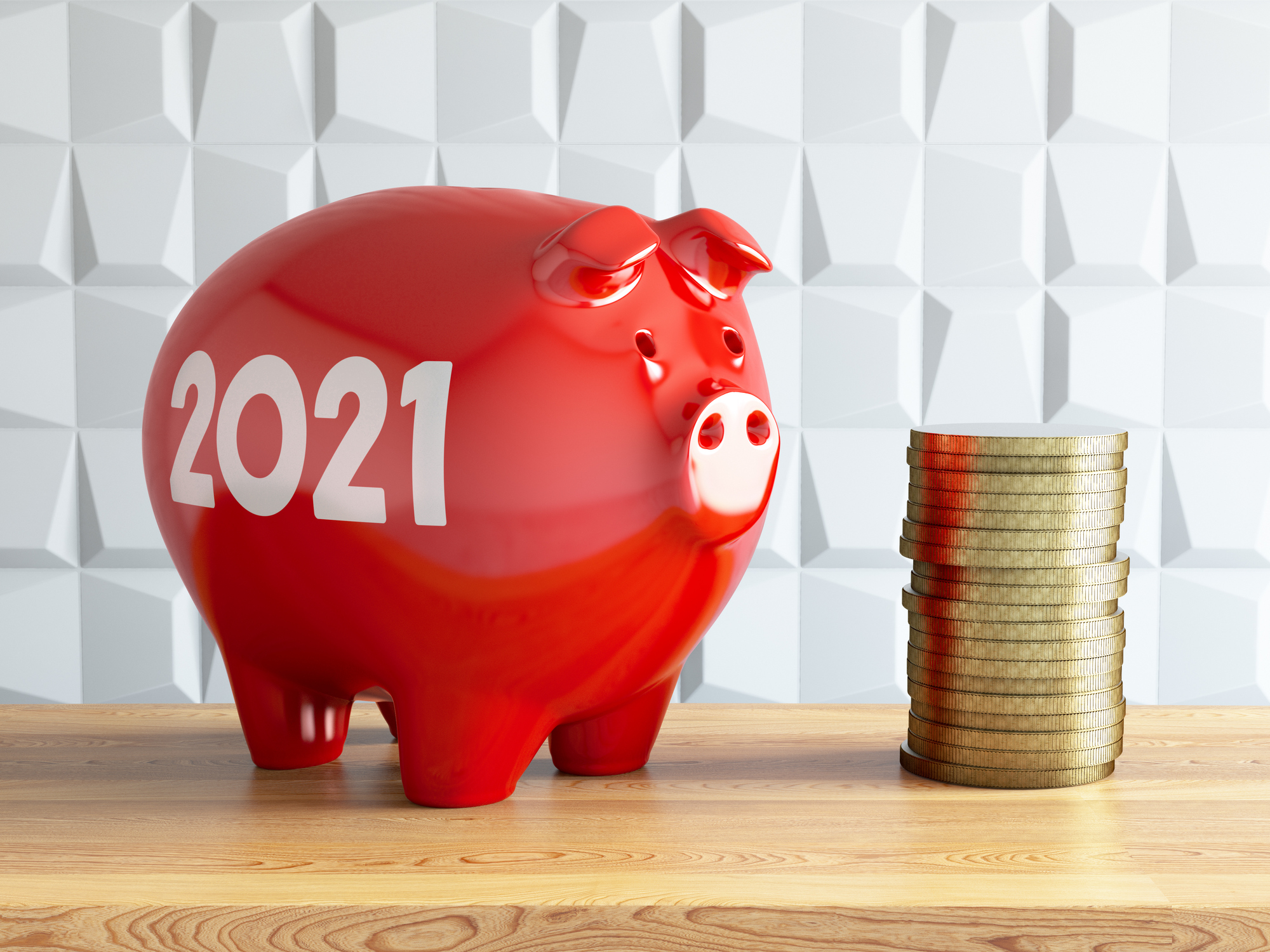 One Quick Fix to Save 40% on Your Twilio Bill Why the Rule of 40 Matters to Your SaaS