“The acquisition of Commio will give thinQ customers the ability to switch their phone numbers between providers to mitigate origination service impacts in near real-time,” said Aaron Leon, thinQ CEO. “Commio’s interconnections with a pair of nationwide tandem service providers will also expand thinQ’s domestic reach.”

Once the Commio integration is complete, thinQ customers will be able to purchase new phone numbers (DIDs) directly. The acquisition also positions thinQ as a leader in battling illegal and unwanted robocalls. As an iconectiv authorized service provider, thinQ will originate and receive verified calls within the new FCC-mandated framework – STIR/SHAKEN – planned to take effect in June.

“For a decade, thinQ’s toll-free least cost routing engine powered by 40 high-quality carriers has delivered unmatched redundancy and cost savings that changed the industry,” said Sam Shiffman, Commio CEO, who joins the thinQ management team. “Commio’s fully-redundant nationwide network and cloud-first approach is the perfect addition to thinQ. Adding redundancy for inbound voice origination adds multi-carrier failover at both the origination and termination of calls. It’s a first for any cloud communications platform to date, and I’m excited to be part of it.”

The thinQ communications platform – thinQ.io – and APIs deliver a “better way” to power voice and messaging applications in the cloud. We make it easy to purchase phone numbers for inbound voice, bring your own carriers via SIP trunking and Twilio, Nexmo, Plivo, SignalWire, route outbound domestic, toll-free, and international calls, plus text-enable numbers to scale your SMS/MMS communications. Our Least Cost Routing (LCR) engine and database features – Location Routing Number (LRN), Caller Name (CNAM) and E911 – ensure that you’re properly routing across 40 high-quality carriers and paying the best price for every call. Add call-specific analytics and SIP ladders along with our five-star support team, and you’ve found a “better way” to communicate.

Learn more about thinQ’s STIR/SHAKEN implementation and its commitment to ending illegal and unwanted robocalls.

To obtain pricing or schedule a no-obligation demonstration, visit our website at thinq.com.

thinQ is the registered trademark of thinQ Technologies, Inc. All other trademarks are the property of their respective owners. What Sales Platforms Should Look for in a Voice & Messaging Provider 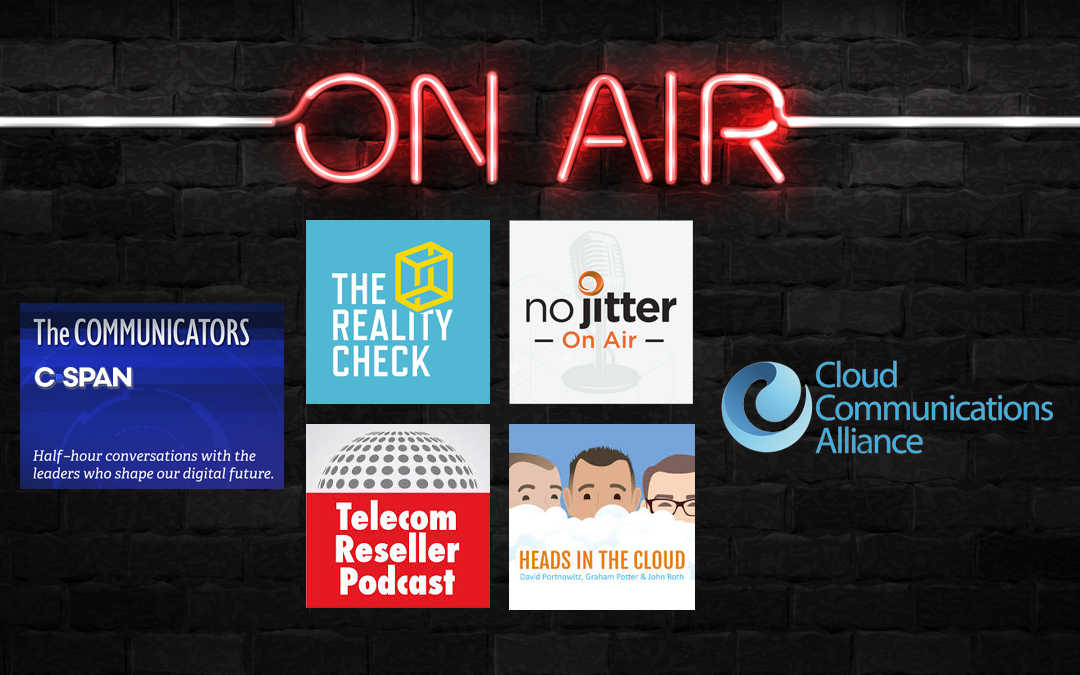 How SaaS Platforms Can Augment Their Communications With thinQ APIs 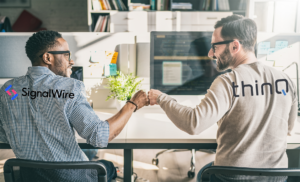 Least Cost Routing: What It Is & Why You Need It for Your SaaS Communications