How ILECs & CLECs Are Thriving in the VoIP Era Beginning with the divestiture of AT&T in 1984, passing phone calls between carriers has become increasingly complex, presenting new challenges for telecom’s established systems. While ILECs & RBOCs still control the majority of land-based access lines throughout the United States, the competition that has spawned from federal deregulations and new technology is putting their dominant market share at risk.

ILECs were built in a regulated world, where investments in territories, infrastructure, switches, etc. guaranteed continued profitability. However, when the Telecommunications Act of 1996 was passed, it undermined these long-term investments, allowing newcomers to piggyback off their infrastructure to offer competing services to consumers and businesses. This was similar to what the US experienced in the past with the trucking and aviation industries, where federal deregulations overturned route exclusivity, causing companies to lose revenue or die off completely in the face of unforeseen competition.

The most significant developments facing ILECs, however, has been the expansion of wireless phones, and newer VoIP technology. With more and more customers going wireless-only, cable companies offering bundled services that include IP voice, the ILECs are experiencing consistent line-loss and a steady erosion of voice revenues.

Taking Back the Competitive Edge


In order for ILECs to maintain long-term profitability, they need to shift their primary focus away from increasing their total line count and usage minutes—which are being lost to competitors—to more strategic cost-reduction measures and enhanced technology features.

This is why thinQ has built cloud telecommunications solutions that put the competitive edge back in the ILECs’ hands. Most importantly, it’s a solution that does not affect any of the network infrastructures they worked so hard to build or nullify the investment in older switch technologies.

If you are an ILEC with a single SIP gateway, you can use thinQ to handle all the calls your network is not already built for. When you connect with thinQ, You get:

As a registered CLEC, we understand your concerns around call quality, network controls, and monitoring. That is why we designed our platform to deliver unparalleled transparency and control over your call routing. Using thinQ, your network engineers can easily enable or block certain carriers, while our technology optimizes routing within your desired parameters. The real-time CDR and SIP tracing tools help you isolate and fix issues instantly, helping you to deliver consistently great service to your customers.

We manage more than 500 million minutes per month in long-distance termination. Whether you have dozens of minutes or millions of minutes, with the power of collective bargaining, we bring you wholesale rates for your long-distance or wireless calls. Every thinQ partner benefits from our low rates.

If you are ready to access the best carriers and improve your long-distance or wireless rates without affecting your current infrastructure, then thinQ is your solution. Just contact us or schedule a demo to get started. How Tesla & Commio Use Artificial Intelligence to Drive Cars & Calls 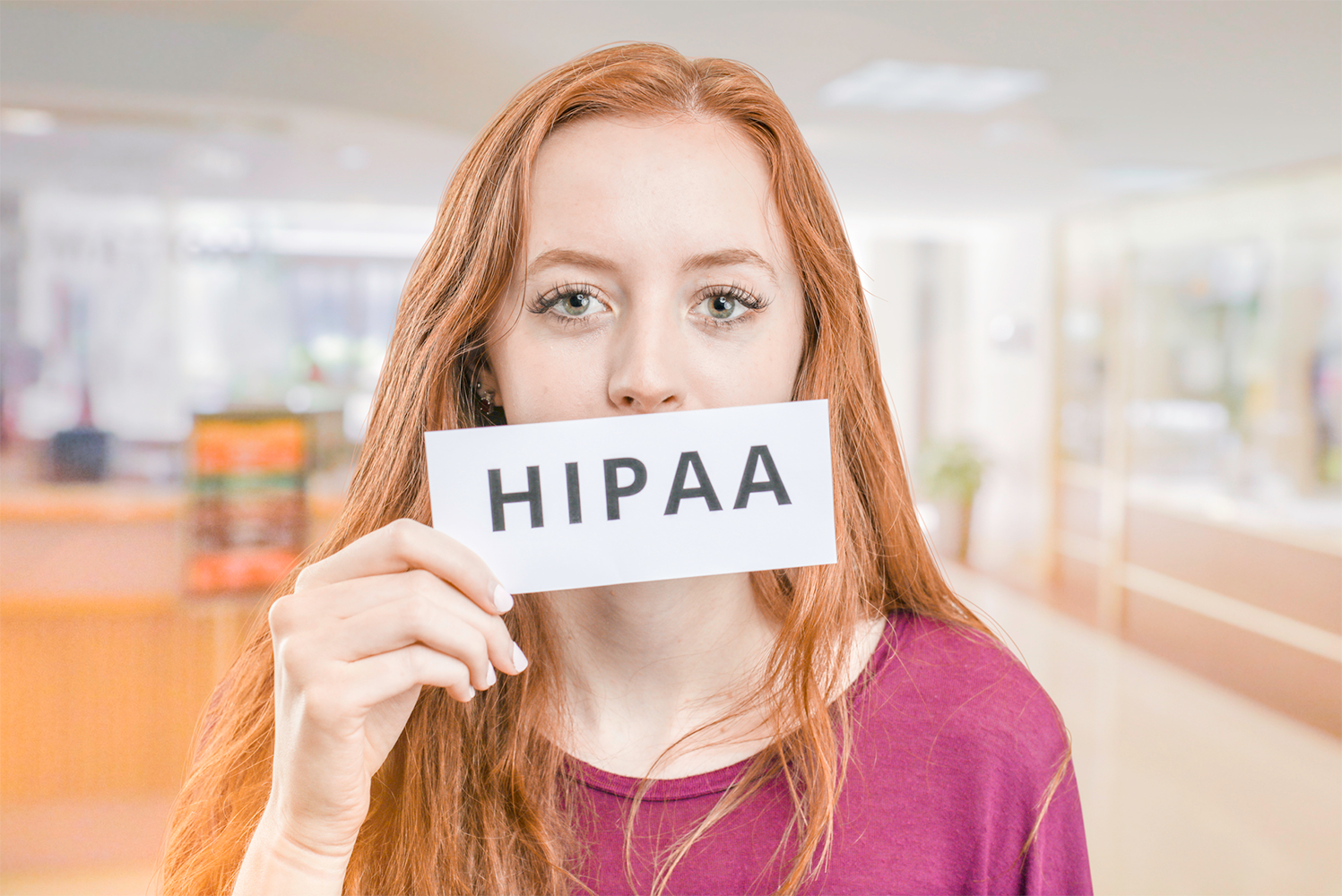